Countess of Bagsværd by Hella Joof

It takes a woman without equal to provoke comparison with the celebrated lives of both Marie Grubbe and Johanne Louise Heiberg. A beautiful girl from an impoverished background, fiery Mediterranean blood flowing in her veins from an Italian father, big, deep eyes, a mannequin figure, and an enormous appetite for life.
Angelica, as she was called, was placed in foster care with a family who owned something as exotic as a ‘toddy bar’, on Blågårdsgade, in the Nørrebro district of Copenhagen, where she grew up. At twenty, she meets Carl Valdemar von Sponneck,
a count, who with one whack falls for the doe-eyed beauty. The outcome is a daughter, Stella. The social mantle being a pernickety article to throw off, she, too, ends up in care at the toddy bar. Like mother, like daughter. In Kolding, to whence Angelica has journeyed, she meets Arndt Burchardt. The couple fall head-over-heels in love and after a deal of fuss and at least one incident of fraud, involving Arndt’s father’s money, acquired in the production of varnish, the young couple are shipped out to South Africa.

Love doesn’t last, which may not come as any great surprise, and Angelica gets a
job in a bar. Here she meets the diamond mine owner Adolf Goertz, and marries him despite of, or perhaps precisely because
of, his terminal illness. He dies shortly afterwards leaving her his vast fortune.
Now the party begins. Angelica buys Aldershvile Palace on Bagsværd lake, north of Copenhagen, and begins networking. Unorthodox as ever, she seeks out Stella’s father and proposes marriage, to engender the coveted title of Countess. Stella is collected from the toddy bar, and the small nuclear family get down to setting up home at Aldershvile. Happiness proves capricious, however, and soon Angelica is on the move again, this time hitching-up with Gustav Mayer, whose heart she inevitably breaks when the young knight, William Ewans, predictably of noble birth, shows up and takes over as Angelica’s husband and Stella’s father. Making a long story very short: the house burns down, the relationship breaks up, daughter Stella abandons the sinking ship Angelica, who remains oblivious, and conspicuous by her total lack of any grasp on reality, as she flitters away what is left of her inheritance.
She ends up alone and abandoned in a pawnbrokers in Vesterbro, and chooses to end it all while the going is not really so good, but at least before it flings her into the gutter. In the summer of 1914, she imbibes a poison mixed with a good dash of whiskey, thus waving farewell to her roller-coaster life.
And, what, you may ask, can we learn from all this?
Well, that women who tend to bite big chunks out of life have always been among us. That votes for women and equal rights are, certainly, laudable. That a secure childhood in a respectable, middle-class home, with set meal times, can be a great advantage in life. However, sporadically, life throws up spirits who break all the moulds and refuse to wait their turn. Women who deliberately go for gold, and the man, love, and the castle. Women who never look back. That life, in turn, did not last very long was the price Angelica had to pay. Yet, I like to think of her sitting up there on a cloud, decked in a pearl-embroidered, empire-cut gown, laughing, a champagne cooler by her side and a platter of oysters in front of her. Perhaps she has gotten her claws into the Archangel Michael, a rendezvous planned for later on.
Hats off, I say, to women like the Countess of Bagsværd. Women who decide for themselves what topping to put on the pizza of life. Women with big ideas about the future, and themselves, and the life they want to live. Women who are willing to face the consequences when it all goes to pot. Without whining.
We salute you. Cheers!
Hella Joof

Other posts that you should not miss. 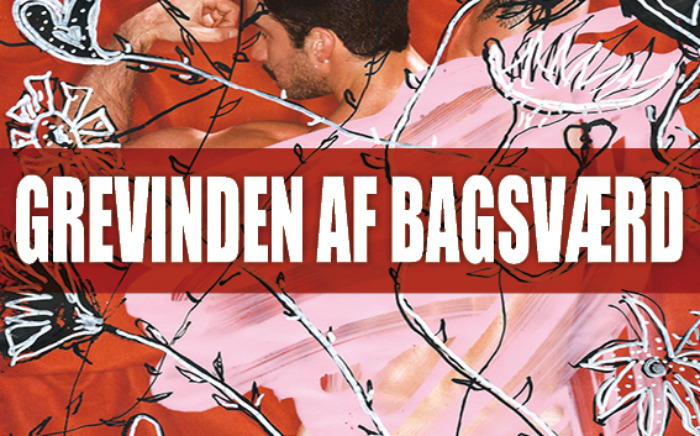 The Countess of Bagsvaerd 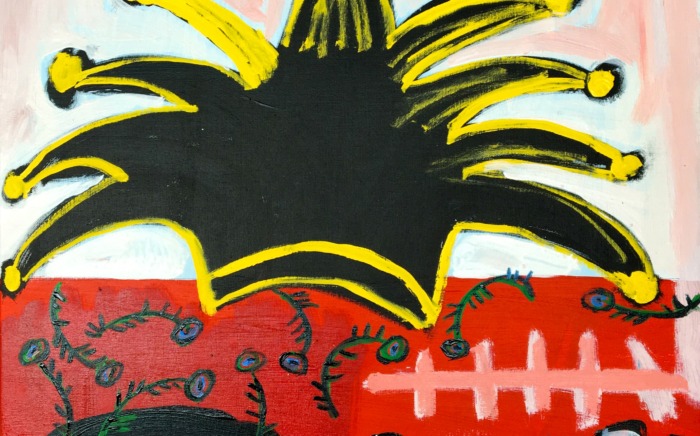 Love and Sorrow by Peter Poulsen

4. juli 2017
-
Exhibitions
“Money won’t buy you love”, someone once assured me, “but it will get you a damn good reproduction”. Sorrow, in contrast, almost always arrives free of charge. Even…
Read More →
Posted by UMG_SunnySunny
1 MIN READ

Souvenir [keepsake - memento- Asemota]
A souvenir (from French, for a remembrance or memory),[1] memento, keepsake, or token of remembrance[1] is an object a person acquires for the memories the owner associates with it.....
Buy souvenirs

You can read all press releases here

A small text teaser and a link to the page - just a couple of lines, no more

A small text teaser and a link to the page - just a couple of lines, no more